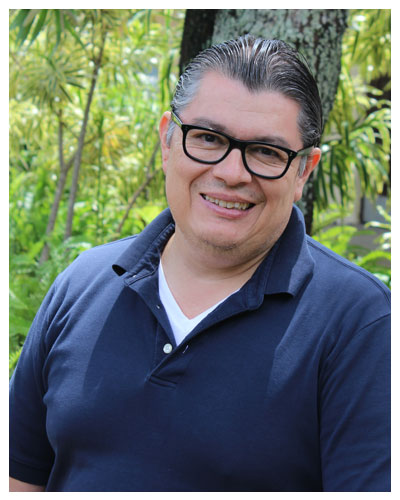 Contact Pastor Ruben
Pastor Ruben Velasco is an ordained Elder in the United Methodist Church. He is a graduate of Florida State University and has a Masters of Divinity Degree from Asbury Theological Seminary. Pastor Ruben was born in Bogota Colombia and has lived in South Florida since age two. Ruben attended Miami Jackson senior high and graduated from North Miami senior high. He is married to Adriana Velasco and they have two children Gabriela (Gaby 18) and Nicolas (Nico 13). 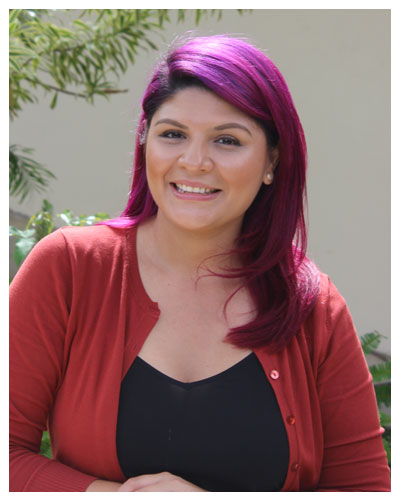 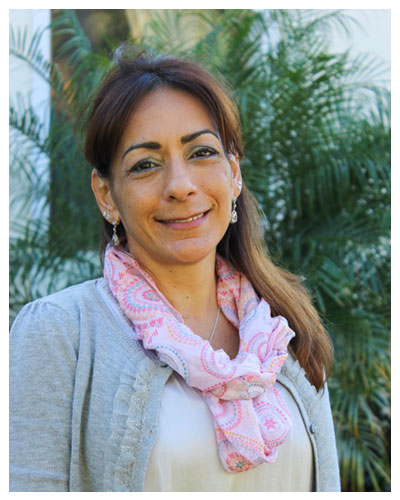 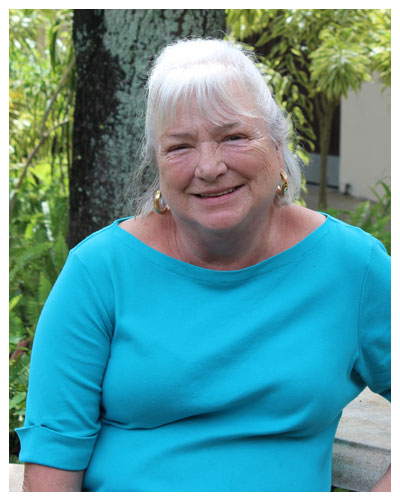 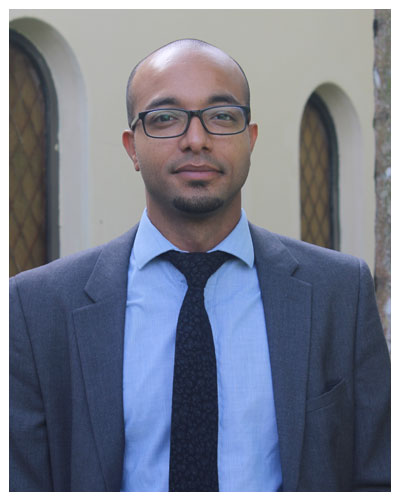 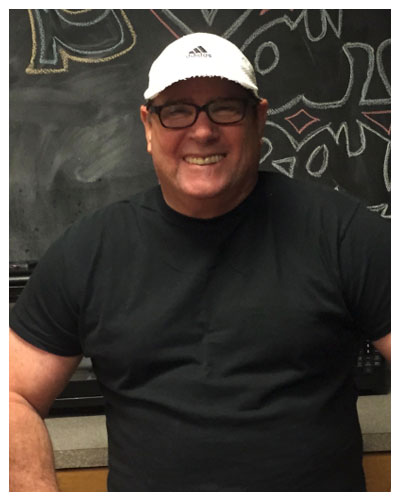 Contact Steve
Steve has been involved in Youth Ministry here at KUMC for the past 20 yrs as a Youth Leader/Assistant and for the past 5 yrs as the KUMC Youth Director. In addition to youth ministry, Steve has also coached competitive youth soccer for the past 21 yrs. He enjoys all sports and truly loves working with the youth. Steve is a graduate of North Miami High School and served in the United States Air Force for 4 yrs. Steve recently retired after 29.5 yrs as a Professional Firefighter here in So Fla.
My Prayer and desire is for the Youth to know that God truly Loves them and as it is in written in Jeremiah 29:11... "That God has awesome and wonderful plans for their lives!!!" 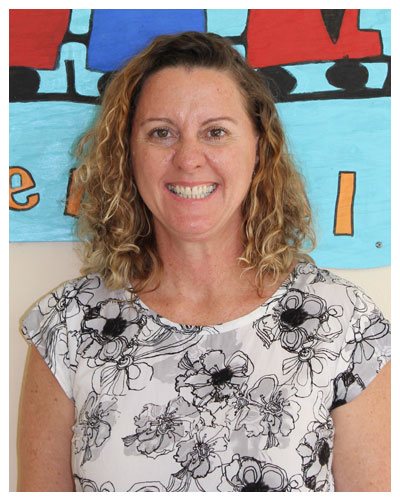 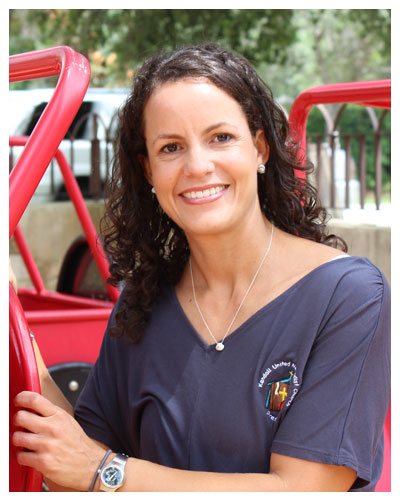 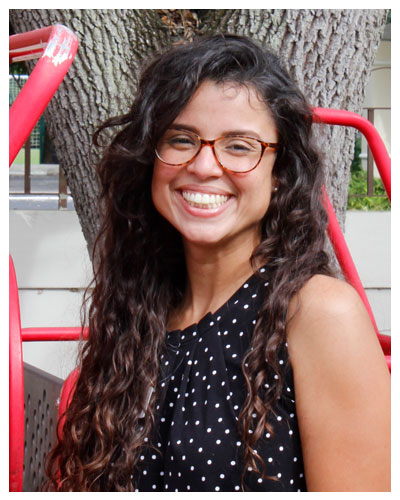 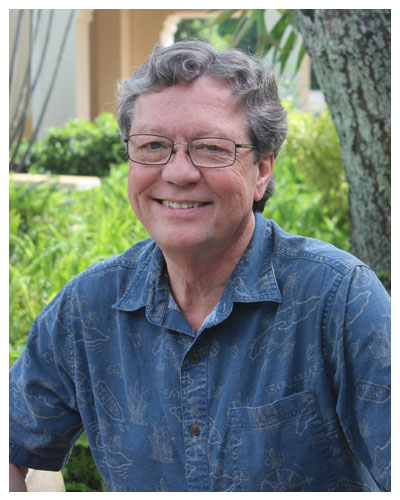 Contact Thom
Thom has been performing at KUMC on Horn in F since 1986, first in the Kendall Brass, and then in the Kendall Orchestra, starting in 1991. When Harry Switzer retired after 23 years as music director in 2004, Thom was asked to take over the Brass. In February, 2005, he took over the orchestra with 14 players. Over the years the Orchestra grew to its present Sunday morning roster of almost 40 volunteer players.

Growing up, Thom's family of 7, with 5 siblings, moved around quite a bit: Fitchburg, MA; Brooklawn, NJ; Pine Hill, NJ; Springfield, OH; and back to Leominster, MA in 1961. As a senior in high school, he was accepted at business schools. During Christmas vacation, his father, who was a chemical engineer MIT graduate, suggested he go into music. After vacation, Thom consulted with his guidance counselor and within weeks had been accepted at Lowell State College (now UMass-Lowell), MA. The summer after graduation from high school, he played trumpet (his then-major instrument) in the Ashby Band, performing concerts weekly in the gazebo in the center of town. Within two weeks of matriculation in college, he switched his instrument from a trumpet major to horn major. He became principal horn in the Concert Band after one semester, past an audition for the Wind Ensemble and the Brass Choir his sophomore year, and became Principal Horn in the Wind Sinfonia, a newly-formed concertizing and touring symphonic band at Lowell State College.

Graduating with a B.M.Ed, degree with certification to teach vocal and instrumental, K-12, he taught elementary music and band in the Nantucket (Island) Public Schools. While living there, he continued his acting interest with the Straightwharf Theater, performing in numerous musicals and plays, in the winter season, as well as summer stock, during which he became a member of Actors Equity. He played in the Nantucket Town Band for two summers as a Horn player, and then directed the Band for a series of ten concerts in the summer of 1975.

In September of 1975, he moved to Miami and worked at Allegro Music House for 10 years; in 1988 he was made manager, specializing in sheet music sales. The store grew from a little under 1000 square feet to over 3500 square feet. in the early 1980s, it was named one of the top 20 all-around music stores in the U.S., according to a prominent trade magazine.

In 1985, Thom joined the sales team at Columbia Pictures Publications in Miami Lakes (FL), and became educational sales manager in 1988. Boston Ventures acquired the company at that time, and became CPP/Belwin. In 1991, he became an instrumental music editor in the CPP/Belwin education department, publishing band methods, supplements, and solos & ensembles for students, as well as adults, to learn and enjoy playing their instruments. Warner Bros. Publications bought CPP/Belwin in 1995, and moved WBP from New Jersey to the Miami location. Alfred Music Publishing purchased Warner Bros. Publications in 2005. and Thom continued with the same editing position. Through the years, he was also State Textbook Adoptions Coordinator, working with the 17 states (intent-to-bids, bids, contracts, and presentations to state committees) that adopt classroom textbooks.

Thom semi-retired in early 2012, but continued to work free-lance: teaching-consultant for middle and high school bands; proofing music arrangements for a production company for recording and touring jazz bands, as well as theater productions for Sight & Sound and Disney; and proofing the fourth level of the Sound Innovations Band Method, of which he proofed and was consulting editor for the first two levels. In the six months before he retired, he oversaw the updates of the first 5 violin volumes of the Suzuki String Method.

Highlights of the Kendall Orchestra are performing Gershwin's Rhapsody in Blue as a postlude in April, 2015, with UM Doctoral candidate Masafumi Nakatani, and the 15th anniversary of 9/11 on September 11, 2016 at a 9:00 am traditional service, featuring violinist Mei Mei Luo, performing Schindler's List and Ashokan Farewell. The Orchestra performed its first full-length "Holiday Concert" on Sunday evening, December 3rd, 2017. It was a rousing success, so the Orchestra performed a "Patriotic & Americana Concert" on Sunday evening, May 20th, 2018, with over 50 performers, and almost 500 in the audience in the sanctuary.

The Kendall Orchestra and Kendall Brass rehearse on Wednesday nights from September (Wednesday after Labor Day) through June (Orchestra 7:15-8:30; Brass 8:30-9:30). Each group performs once a month for the 9:00 AM traditional service. The groups are multi-generational (ages 15-80's); multi-ethnic; multi-denominational (Protestant, Catholic, Jewish, etc.); and multi-ability level (some have played their instruments for a few years, some have played for almost 80 years). The groups perform all types of music: sacred, contemporary Christian, popular, patriotic, and classical. This music ministry is a community outreach music-performing opportunity, open to members and non-members.

KUMC also supports (rehearsal facilities) the Kendall Woodwind Quintet, made up of members (and non-members of the Kendall Orchestra, including Thom on Horn), which performs periodically at KUMC services, the Branches Christmas dinner at KUMC, plus the Atlantis University (Miami) commencements for the past 12 years at the Arsht Center (December, 2017 at the Knight Concert Hall).

Thom's philosophy for the diverse musical groups is to inspire people through music to live better lives and be good to one another. 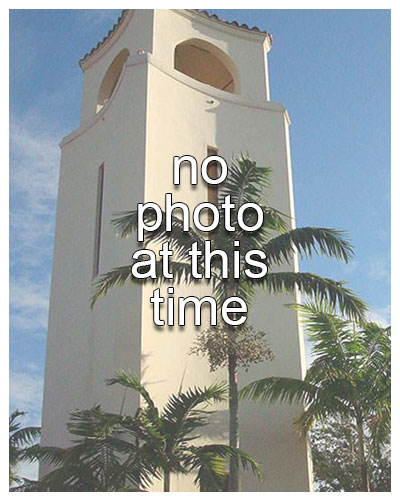 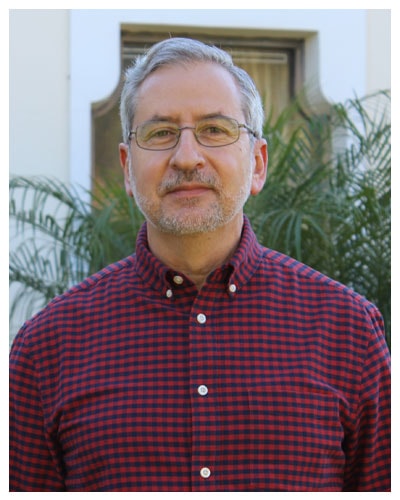